Mr Burnes is Helloworld Travel Limited’s Chief Executive Officer and Managing Director. Upon completing his studies in Law and Commerce at Melbourne University, Mr Burnes was employed by Blake Dawson Waldron where he completed his Articles and worked as a solicitor.

On 1st November, 1987 Mr Burnes founded The Australian Outback Travel Company (The AOT Group) at the age of 26. After the merger of AOT and Helloworld in January 2016, he was appointed CEO of Helloworld Travel Limited on 1st February, 2016.

Mr Burnes served as the Honorary Federal Treasurer of the Liberal Party of Australia from July 2015 to June 2019. Prior to this appointment he was the State Treasurer of the Victorian Liberal Party from May 2009 to early 2011. He was appointed as a Director of Tourism Australia in July 2004 serving as Deputy Chairman from 2006 to 2009. Mr Burnes chaired the Audit and Finance Committee of Tourism Australia during this period, was a Trustee of the Travel Compensation Fund from 2005 to 2008 and a Board Member of the Australian Tourism Export Council (“ATEC”) from 1998 serving as the organisation’s National Chairman from 1999 – 2003. Ms Burnes brings extensive sector and management experience to the Board.

In 1982 she founded, and became Managing Director of the Australian Travel Bureau (ATB) prior to becoming a shareholder and Director of Caleidoscopio SRL, growing the business to become the 2nd largest wholesaler in Italy in 1989. She was also appointed Head of Travel, Italy Australia Association in 1983, just one year after joining the organisation.

From 1991 to 1998, Ms Burnes was General Manager of The Australian Outback Travel Company (AOT), founded by husband Andrew in 1987. She played a pivotal role over 26 years in growing AOT from a small regional safari operator into one of Australasia’s leading travel distribution businesses with 500 staff in 15 locations worldwide with annual revenues in excess of $350 million. The AOT Group was privately owned by Andrew and Cinzia Burnes until its merger with Helloworld Travel Limited in February 2016.

Ms Burnes holds qualifications in Tourism and Commerce from the Metastasio Institute of Commerce (Rome) in 1982 and is a graduate of the Mt. Eliza Executive Education Business School. Advanced Management Program (May 2011) and Senior Executive Program Modules 1 & 2 (November 2014). 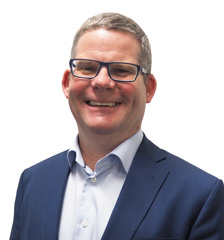 David joined Helloworld Travel Limited in December 2019 and has more than 30 years finance, commercial, operational and management experience across a number of industries, predominately in the Aviation sector. Prior to joining Helloworld, David was most recently CFO at Australia Pacific Airports Corporation (the owner of Melbourne and Launceston Airports).

During his decade with Qantas Group, David’s roles included Qantas’ Group Executive Corporate Services, Jetstar Airways’ CFO and ultimately CEO of Jetstar Australia and New Zealand, responsible for leading one of Australia’s best known brands and fastest growing airlines in the Asia Pacific. David is a Fellow of the Institute of Chartered Accountants. 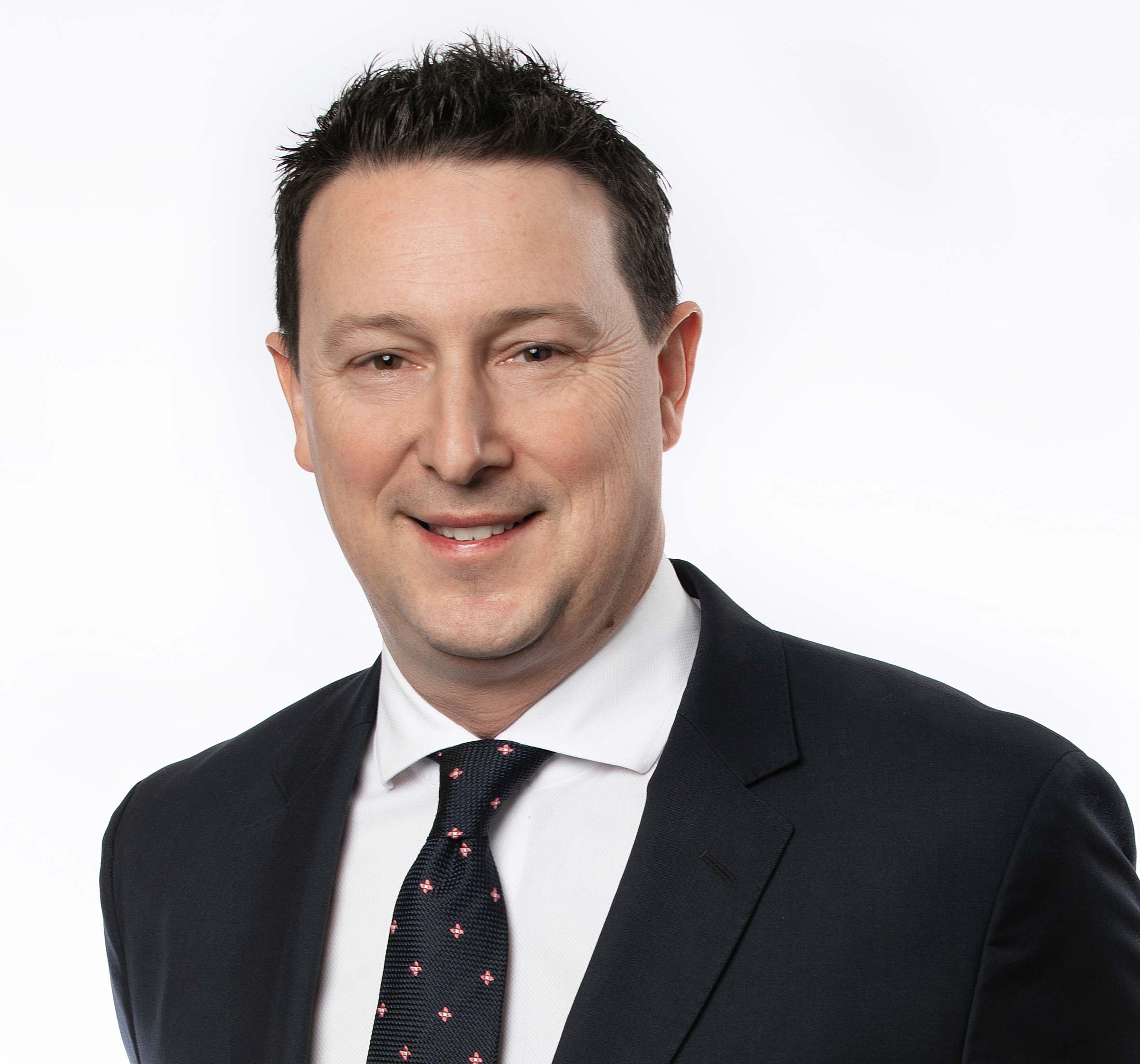 Nick is a seasoned travel professional with over 20 years’ experience in corporate travel management as well as experience in airline and commercial foreign exchange businesses.

Prior to joining Helloworld Travel Limited in March 2017 Nick was Co-Founder and Managing Director of Corporate Travel Connections (CT Connections).

He has also held senior leadership positions for large global travel management companies in both Australia and the UK. Yusuf is a true tech enthusiast and began his IT career in 1996 building websites and networks for local businesses. Upon completion of his Degree in Information Systems, in 2001 he joined the IT Department at Hyatt hotels in Melbourne, marking the beginning of his career in the travel and tourism industry. After a short stint working for Staples in Canada, Yusuf joined The AOT Group in October 2005. He worked his way up from the helpdesk and in 2010, was appointed Systems Manager. Yusuf is currently responsible for all IT Services and technology infrastructure throughout Helloworld Travel Limited offices worldwide. 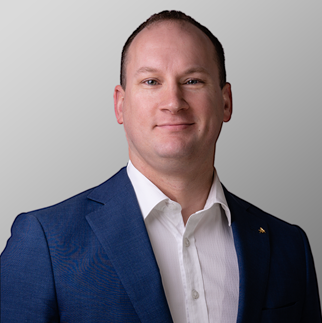 Stephen was appointed Group General Manager – Finance in 2021 and has over 15 years experience across several industries including utilities, government, education and banking and financial services. Stephen is experienced in delivering organisational transformation and leading people through challenging times all while building efficiency and fostering continuous improvement.

Stephen is a Fellow of CPA Australia, a member of the Chartered Institute of Management Accountants and Association of International Certified Professional Accountants, holds a Master of Business Administration, Graduate Degree’s in Management, Innovation and Design Thinking and degree’s in Sustainable Performance Management and Commerce. Stephen also holds a number of industry qualifications in accounting, audit, IT and risk.

Stephen continues to support the industry and foster development through mentoring university students at undergraduate, post-graduate and professional levels. 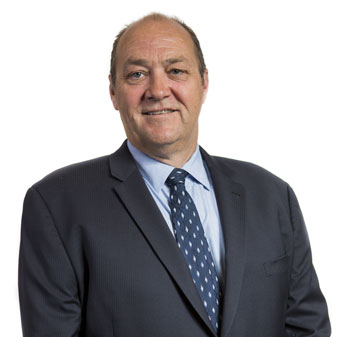 Rohan has broad experience in the Australian travel industry with a career spanning over 40 years. His experience encompasses operations, distribution systems both B2B and B2C, accommodation programs and travel management services.

Prior to joining Helloworld, Rohan has held a range of senior management positions for a number of large Australian travel companies.

Alex was appointed as General Manager Human Resources in 2018 and has over 25 years’ experience in leading people teams. He is responsible for strengthen our customer focussed culture, attracting and retaining people, building capability and fostering a workplace that is diverse and inclusive. Prior to joining Helloworld Travel, Alex worked across Europe, the US and Asia where he led the HR function as Global Director People, for STA Travel. Alex has worked in a variety of industries including telecommunications, construction, oil & gas, professional services and automotive. He is currently completing his Graduate Diploma in Psychology and outside of work, is a mentor to graduates starting out early in their careers. 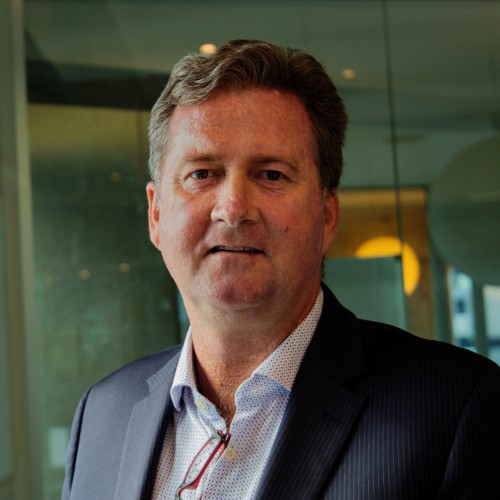 Chris joined Helloworld New Zealand in October 2020 and has over 30 years’ experience primarily in travel and tourism businesses across New Zealand, the Pacific Islands, United Kingdom and the Middle East.

Prior to joining Helloworld Travel Limited, Chris was Chief Executive of Safety ‘n Action, a health and safety training and certification organisation. This was after 7 years with Etihad Airways based in Abu Dhabi. He has also held a variety of senior leadership positions during his 21-year tenure with Air New Zealand including GM Global Direct Sales.

Chris holds an MBA from the University of Auckland.