Mr Hounsell was appointed to the board on 4 October 2016.

Mr Hounsell is a Fellow of the Australian Institute of Company Directors and Chartered Accountants in Australia and New Zealand. Executive Director appointed to the Board on February 1 2016.

Mr Burnes is Helloworld Travel Limited’s Chief Executive Officer and Managing Director. Upon completing his studies in Law and Commerce at Melbourne University, Mr Burnes was employed by Blake Dawson Waldron where he completed his Articles and worked as a solicitor.

On 1st November, 1987 Mr Burnes founded The Australian Outback Travel Company (The AOT Group) at the age of 26. After the merger of AOT and Helloworld in January 2016, he was appointed CEO of Helloworld Travel Limited on 1st February, 2016.

Mr Burnes was appointed as the Honorary Federal Treasurer of the Liberal Party of Australia in July 2015. Prior to this appointment he was the State Treasurer of the Victorian Liberal Party from May 2009 to early 2011. He was appointed as a Director of Tourism Australia in July 2004 serving as Deputy Chairman from 2006 to 2009. Mr Burnes chaired the Audit and Finance Committee of Tourism Australia during this period, was a Trustee of the Travel Compensation Fund from 2005 to 2008 and a Board Member of the Australian Tourism Export Council (“ATEC”) from 1998 serving as the organisation’s National Chairman from 1999 – 2003. Executive Director appointed to the Board on February 1 2016.

Ms Burnes brings extensive sector and management experience to the Board.

In 1982 she founded, and became Managing Director of the Australian Travel Bureau (ATB) prior to becoming a shareholder and Director of Caleidoscopio SRL, growing the business to become the 2nd largest wholesaler in Italy in 1989. She was also appointed Head of Travel, Italy Australia Association in 1983, just one year after joining the organisation.

From 1991 to 1998, Ms Burnes was General Manager of The Australian Outback Travel Company (AOT), founded by husband Andrew in 1987. She played a pivotal role over 26 years in growing AOT from a small regional safari operator into one of Australasia’s leading travel distribution businesses with 500 staff in 15 locations worldwide with annual revenues in excess of $350 million. The AOT Group was privately owned by Andrew and Cinzia Burnes until its merger with Helloworld Travel Limited in February 2016.

Ms Burnes holds qualifications in Tourism and Commerce from the Metastasio Institute of Commerce (Rome) in 1982 and is a graduate of the Mt. Eliza Executive Education Business School. Advanced Management Program (May 2011) and Senior Executive Program Modules 1 & 2 (November 2014). Mr Finch was appointed to the Board on 1 January 2017.

Mr Finch is currently Group General Counsel and Company Secretary, and a member of the Group Management Committee, at Qantas Airways Limited, where he has been since November 2012.

Mr Finch holds an MBA from the Australian Graduate School of Management, a Masters of Law with First Class Honours from the University of Sydney and a Bachelor of Commerce/Laws from UNSW. 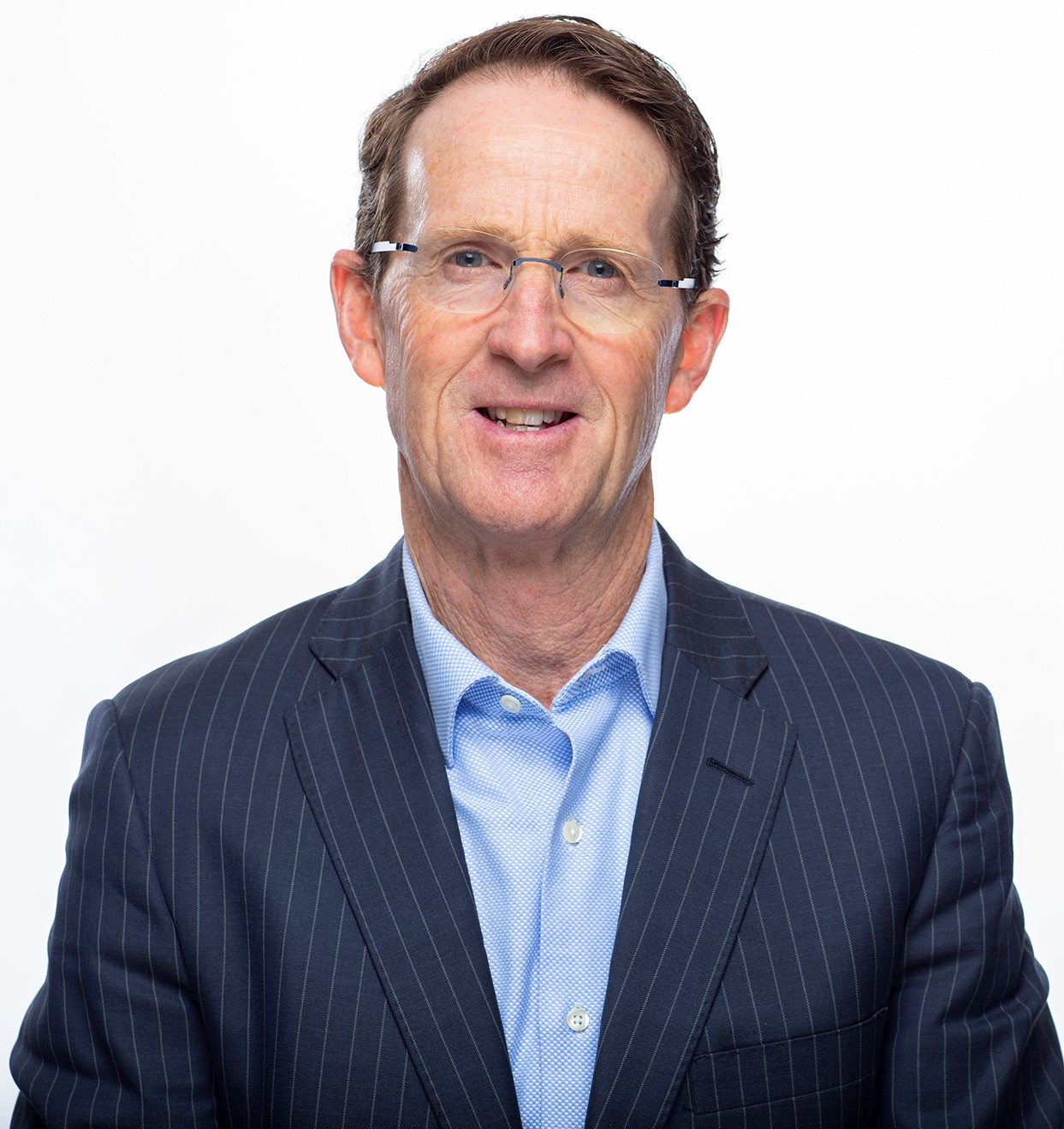 Mr Dalton was appointed to the Board on 9 November 2021.

Rob’s career has spanned over 35 years where he was a Senior Assurance Partner at EY from 1995 to 2019 where he undertook many complex engagements for large Corporations in Australia and Overseas, as well as engagements involving transformational change.

Rob provided advice and assurance on mergers, acquisitions, and divestments as well as the implementation of Governance frameworks of organisations of all sizes in Manufacturing, Infrastructure, Consumer Products and Services organisations.

For the last 2 years Rob was asked to undertake the role as the Acting Chief Executive Officer of the Australian Sports Commission, Sport Australia and the AIS, a Federal Government Independent Agency with its own constituted Act. Prior to that Rob has been an independent member of Australian Sports Commission Finance, Audit and Risk Committee as the Independent member for over 8 years and was Finance Director of Richmond AFL Club from 2002 – 2019. He was also been the Chair of Hockey Victoria for 11 years, which is the Sport he played many years ago.